How to avoid 95% of straw bale house failures and more from Bill Steen of the Canelo Project: Episode 016 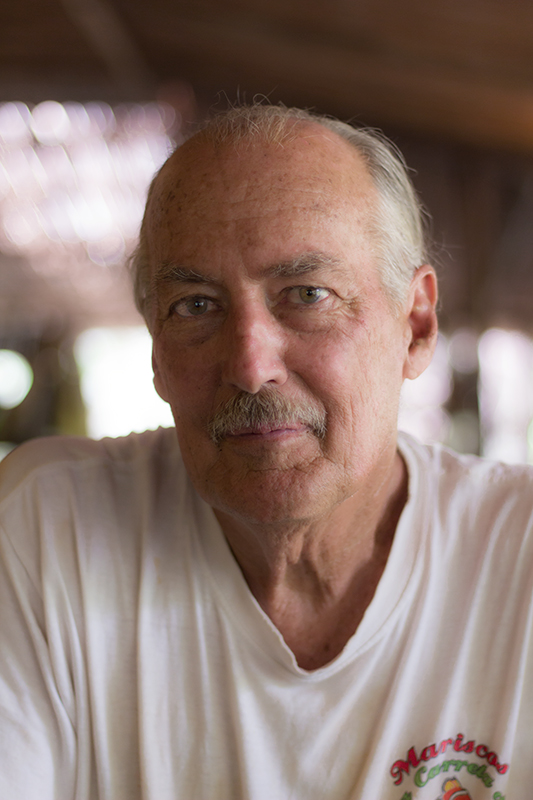 My guest today is Bill Steen, who along with his wife Athena is one of the early innovators and promoters of straw bale building in the American Southwest through their company “the Canelo Project.” Bill was born in Tucson, AZ and attended the university of AZ where he studied cultural anthropology. Out of college he ran a yoga ashram in NM for 12 years. He took a couple years off after that experience and moved to Canelo, AZ 33 years ago where he and his wife Athena quickly started the Canelo project which is dedicated to connecting people, culture and nature. He describes himself as someone who never lost the dreams he had that were born in the 60s in terms of more enlightened ways of living, whether it was spirituality or through sustainable ways of living on this earth.

In this interview Bill opens up about how he an Athena started the Canelo Project and wrote their essential work “the straw bale house” and “ the beauty of strawbale homes.” Bill also shares some off the most important tips and tricks he’s learned in building through his extensive experience, how the aesthetics and natural building techniques of the SW have influenced him, and much more.

Upcoming Workshops with Bill Steen and the Canelo Project 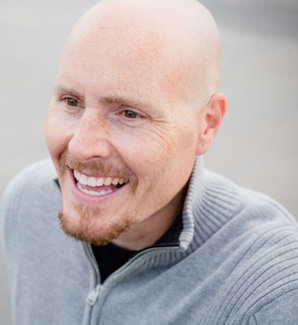 Lessons learned from both success and failure in a permaculture based business with Diego Footer of “Permaculture Voices:” Episode 015

My guest today has been one of my most inspiring forces in creating this podcast and working towards sharing my learning experiences with the larger community. His name is Diego […]