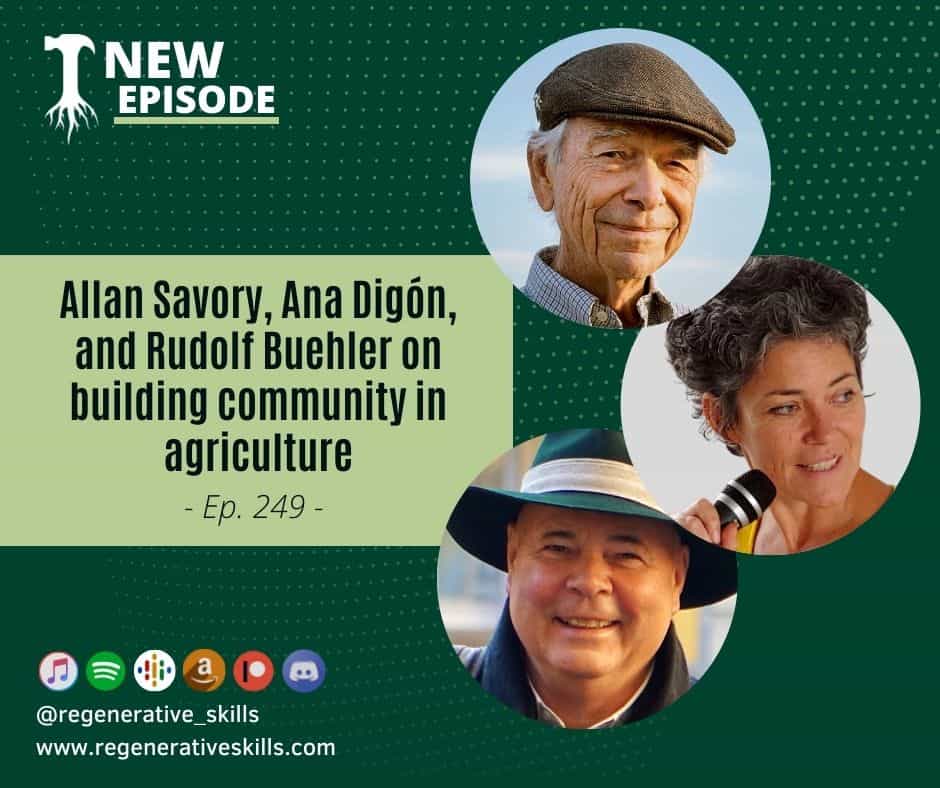 As we come to the end of this series on building strong communities, I wanted to revisit one of the most impactful conversations I had from last season. Last year you may remember that I released an 11 episode series of expert panels focused on various aspects of regenerative agriculture. In the final panel session I recorded a discussion with Allan Savory, Ana Digón, and Rudolf Buehler all of whom have been catalysts for for the creation of community for growers and land stewards around the world.

Since this is the aspect of my work that I spend the most time on, and because the insights in this conversation have been so formative in the way that I approach my work with Climate Farmers and the European agriculture community, I wanted to revisit this discussion and include it in this series on community building

In this session I hosted a discussion on building community in agriculture with my friends and colleagues at Climate Farmers, a non-profit organization working to build the infrastructure to scale regenerative agriculture in Europe.

In my work as the Community Coordinator with Climate Farmers I’ve heard from so many of the people in our network that they feel lonely or isolated in their work and in their own communities.

Despite the work of many organisations to bring together growers in various regions, many farmers still don’t know where to turn to for support and connection.

For this panel I was fortunate enough to be joined by three world renowned teachers and farm community builders from Zimbabwe, Spain, and Germany to focus on the nuances and challenges of building agricultural communities from their own unique experiences.

We’ll hear from Allan Savory of the Savory Institute and international Holistic Management network, Ana Digón from the Agricultura Regenerativa network on the Iberian Peninsula, and Rudolf Bühler, leader of the farmers movement BESH and initiator of the UN’s peasant rights in Germany.

We’ll go into some key starting points in bringing farming communities together, and what it takes to sustain them in the long term. We go from the importance of managing communities to alternative structures, important aspects of rural priorities, and a lot more. 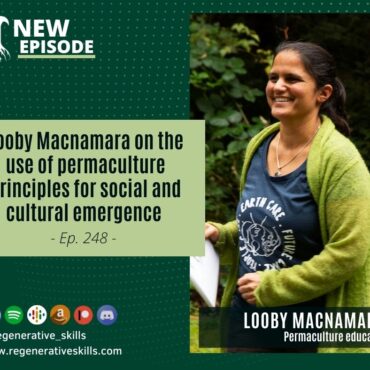 Over the last decade I’ve begun to see a subcategory of permaculture learning start to gain attention. As more and more people encounter the principles of this ecological design framework […]