The massive potential in marine permaculture, with Brian Von Herzen 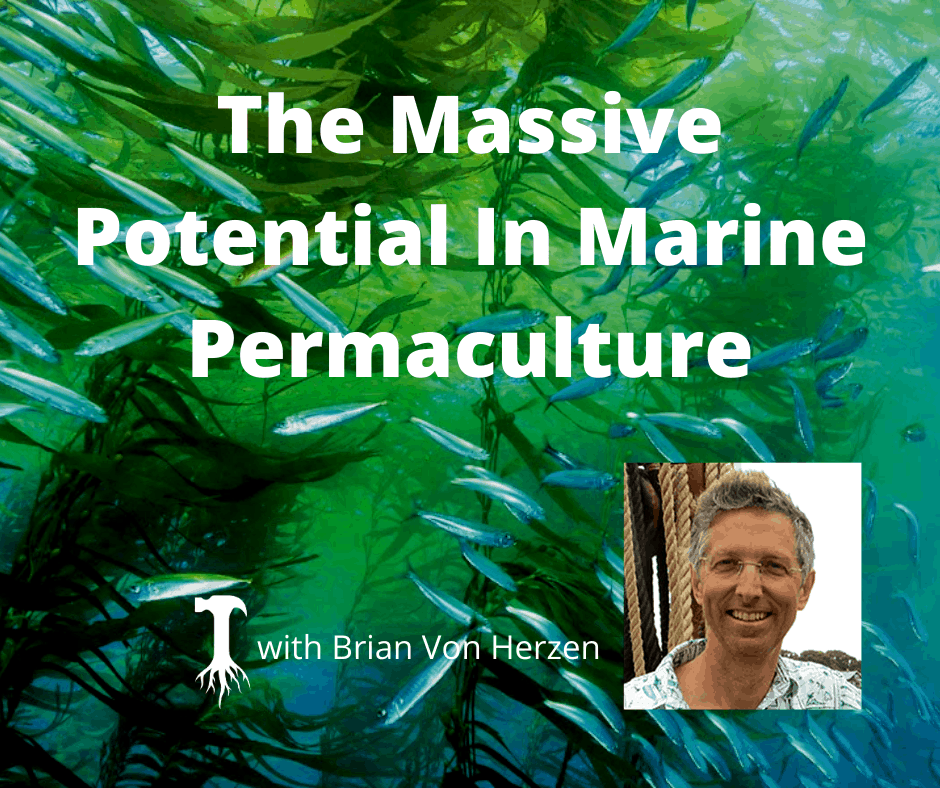 Continuing today with this ongoing series on waterway regeneration and a deep dive into marine ecosystems, I had the pleasure of speaking with Brian Von Herzen.

Brian is an ocean scientist, engineer and entrepreneur, though much of his career has been in Silicon Valley where he developed innovative technical solutions for companies like Pixar, Dolby and Microsoft. Brian is also the founder and Executive Director of the non-profit The Climate Foundation, an institute working to regenerate life in the world’s oceans and reverse global warming within our lifetimes.

Through Brian’s work with the Climate Foundation, he’s been promoting the concept of marine permaculture through ocean seaweed and kelp farming in a way that could potentially revitalize areas of degraded coastline as well as spark a whole new economy around marine ecosystem stewardship.

In this interview, Brian starts by explaining just how immense and important the kelp forests of the world are by describing the impact that they’ve had on the ecology of the west coast of the United States. I think it’s so important to regain reference to what our healthy and intact biosphere used to be, because all of us alive today have almost no reference to what our natural world even looked like before humans started to alter and degrade it so severely.

Brian also breaks down what it could mean for the economy and health of the west if these underwater forests could be regenerated and cared for.

We also explore some of the challenges in getting sea farming and ocean permaculture projects started and especially funded, since the initial costs are often much higher than land based initiatives.

We cover a lot of ground in this talk and even touch on topics like how marine farming fits into a regenerative economy and what those of you listening can do to support and even start your own marine permaculture projects, so be sure to stick around for some great action steps by the end. 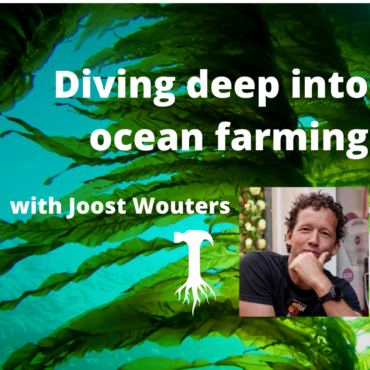 Over the last month, I’ve been focusing on interviews with people who are pioneering the repair and regeneration of the water cycle as it pertains to landscapes. We’ve explored the […] 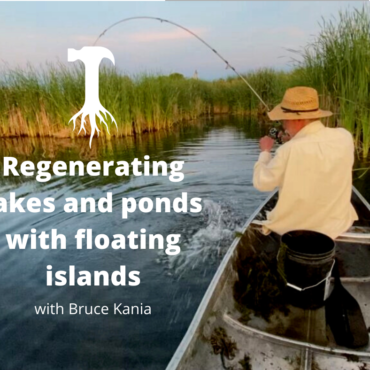 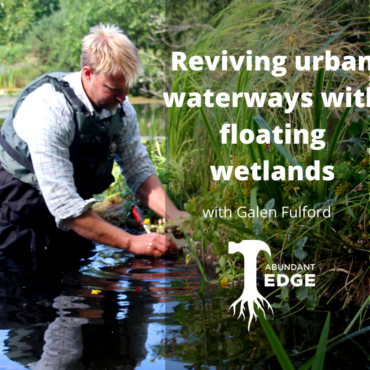