Pioneering the urban farm revolution, with Michael Ableman, author of Farm the City

Welcome back to another episode in the ongoing series on Regenerative Agriculture. Up until now I’ve spoken with growers and producers on cutting edge of profitable regenerative landbased enterprises and management techniques in rural areas, but there’s also a growing movement to produce food closer to where the heaviest concentration of people are, and that’s in cities. While the basics of growing food are fairly universal, there are a lot of uniques challenges that farmers in the city face that just aren’t present in rural or even suburban areas. And to get an experienced point of view on urban farming, I reached out to Michael Ableman to learn more.

Michael Ableman is the cofounder and director of Sole Food Street Farms and one of the early visionaries of the urban agriculture movement. Michael has worked as a commercial organic farmer for the last 45 years and is the founder of the nonprofit Center for Urban Agriculture. He has also created high-profile urban farms in both Watts and Goleta, California as well as Vancouver, British Columbia. Michael is the author of numerous books like From the Good Earth, On Good Land, Fields of Plenty, Street Farmand his latest, titled Farm the City in which he outlines actionable steps on how to plan, grow, and market your crops in an urban environment.

Get the book “Farm the City” by Michael Ableman

Stewarding the holistic health of a community orchard

In the past I’ve talked to quite a few orchardists and agroforestry practitioners, especially in the series on Reforestation and Agroforestry at the end of last season, but I was […] 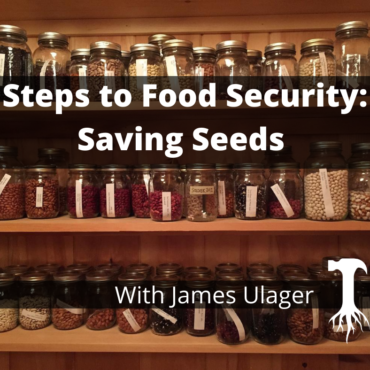 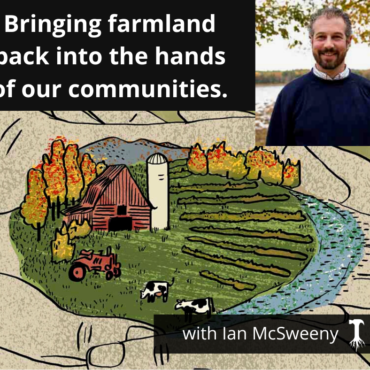 Bringing farmland back into the hands of our communities, with Ian McSweeny of The Agrarian Trust