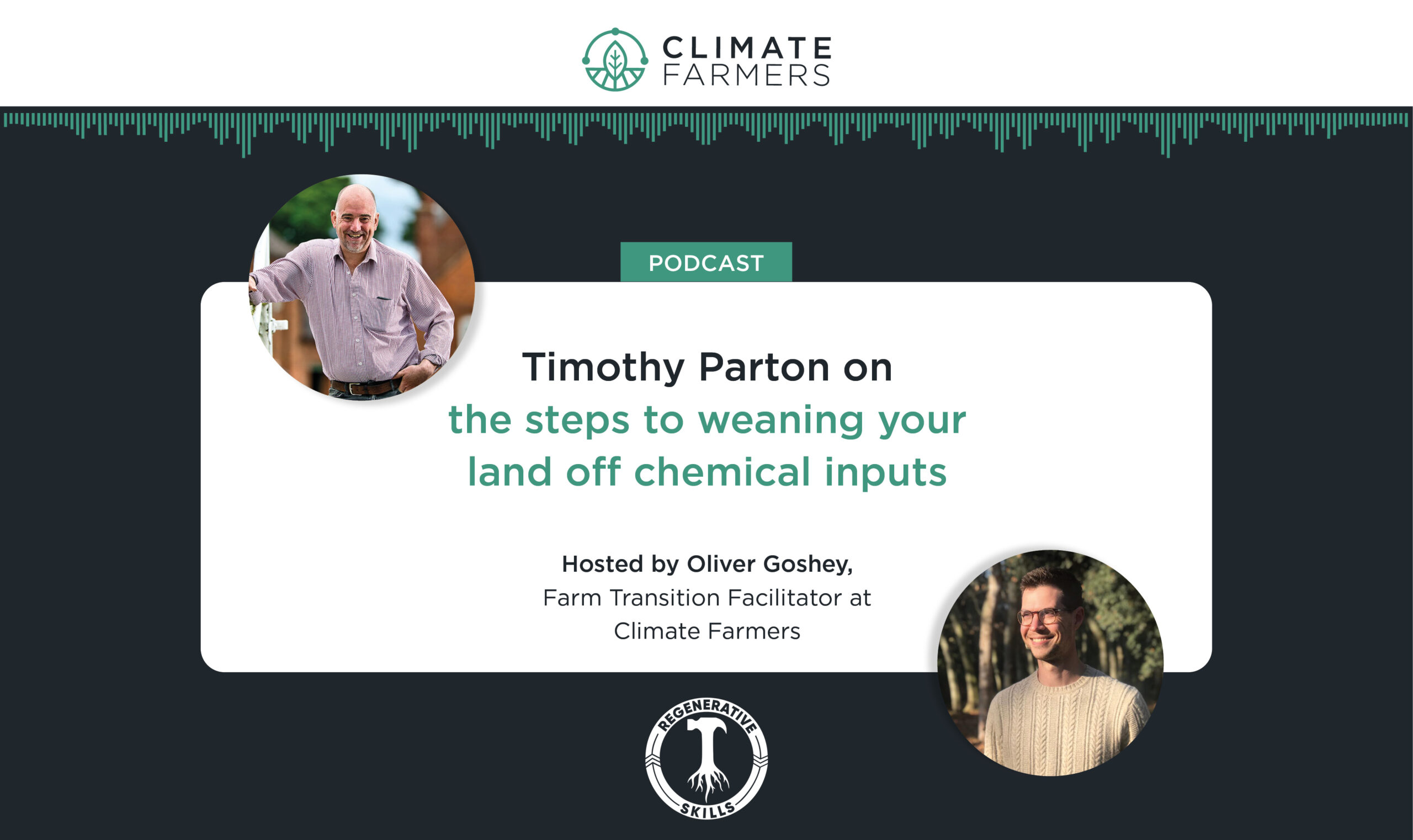 Click here to be matched with an expert consultant or mentor for your regenerative farm journey!

Agriculture around the world is at a critical moment. We find ourselves between simultaneous crises in which the long term effects of the pandemic continue to shine a light on the instability of our global food system, all while the war in Ukraine is resulting in a shortage of grain and synthetic fertilizers. The full effects of these scenarios are still a long way from being felt, but I can tell you that the dramatic rise in cost for these commodities is already throwing many farm operations into a panic. Many growers are now faced with excruciating choices to make on whether they try and force every square meter of their land to produce at a maximum in order to justify the steep prices of inputs, all while the weather continues to throw curveballs and threaten the viability of their crops, or take a risk on overhauling their land management models and make a dramatic shift to low or zero fertilizer farming that their ecosystem may not be prepared for.

At the center of this are annual crop producers, mostly the growers of wheat, corn, soy, and other cereal and legume crops that make up the majority of cultivated land around the world. For decades now they’ve been lobbied and incentivised to increase their fertilizer and chemical inputs to produce ever more quantities on their land by both the agro chemical suppliers and the government subsidy systems that have promoted a “get big or get out” model of payouts.
This has resulted in unprecedented biodiversity and topsoil loss in a race for higher yields that have eroded both the land and the viability of small to medium sized farms around the world.

As dire as this scenario sounds, there are viable options and processes that have been tested and proven in many different contexts to wean your cropping operation off of these inputs and to step of the treadmill of extractive production by revitalizing the life in the soil and reducing or eliminating the chemical inputs and machinery intensive management of these staple crops.

I’m keenly aware from my conversations with growers around Europe and other places that this is a vast and controversial topic, but to get us started I reached out to Timothy Parton, to break down the process that he went through to wean the farms that he manages off of chemical inputs and the reality of what that transition process has looked like.

Tim is a Farm Manager from South Staffordshire in the UK, farming 300 ha of arable land who has pioneered no-till management in his area by focusing on promoting biology as much as possible to replace chemical inputs. He attests to using bacteria to fix nitrogen, release phosphorus, and fight off disease. He has massively reduced the use of Glyphosate where possible, using rolling/crimping to terminate cover crops, and he hasn’t used insecticides for the last 5 years, all while working to improve soil carbon content through rotation and cover cropping, also using companion cropping where possible. These efforts have earned him accolades including being named arable Innovator of the Year by British Farming Awards and receiving the Farm Innovator of the Year award from Farmers Weekly.

This episode is a bit different from others that will be coming out in this series in that it comes from a live skill exchange call that I hosted from late last year, and the last half of the recording goes into the Q&A portion from farmers in our network.

In this episode Tim and I discuss a wide range of essential aspects around the topic of regenerative transitions for arable crop operations. We start by looking into Tim’s own transition and the mindset shift that made the concepts and practices “click.”

From there we go into the options available for weaning off of chemical inputs and how to make decisions that are right for the unique context of your land and farm business. Tim also gives practical advice about the expectations that a grower should have during the transition timeline as well as how to accelerate it.
Like I mentioned in the beginning, this a a very broad and controversial topic and I plan to include many different perspectives over time with this Climate Farming series, so if you have comments and recommendations of people you’d like to hear from, you can reach out to me directly at oliver(at)climatefarmers.org
I really look forward to developing this series with help from listeners like you. 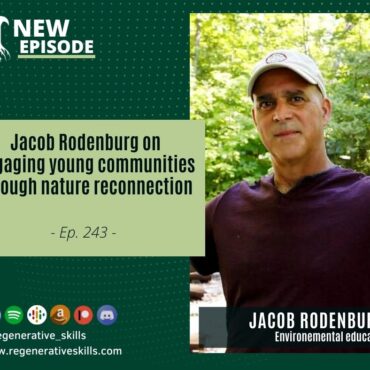 Learn more and register for the Profitable Syntropic Agroforestry course today! Fill out this form to receive free trees and planting support as well as a consultation call with Oliver […]