how to grow a mature Native forest in just a few years, with afforestt founder Shubhendu Sharma: 146 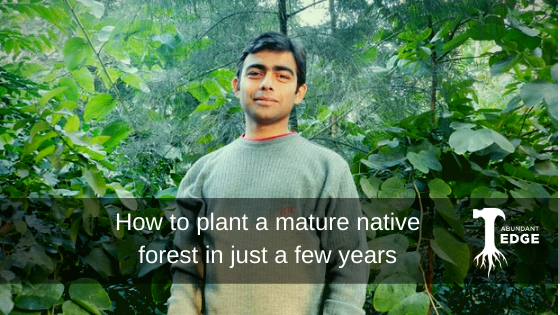 Welcome to the last interview in the Reforestation and Agroforestry series. We’ve covered so many important aspects of this topic in 10 interviews over 4 months. I’ve spoken to homesteaders regenerating cloud forests in tropical climates, tech companies with more than 20 tree planting initiatives around the world, agroforestry and orchard advocates and everything in between, and this last conversation is the icing on the cake. If you’ve ever wondered how to restore a mature native forest in record time and on a modest budget, this is the episode for you, because today I’ll be speaking with Shubhendu Sharma, a former automotive engineer for Toyota who has planted both small and large native forests around the world through this company Afforestt which specializes in making natural forests of native trees.

In this interview Shubhendu talks about how he applied his engineering mindset to systematize accelerated native forest planting and create open source manuals that anyone can access and follow. He explains in detail how a dense mature forest can be planted, even in a desertified region, by taking care of soils, selecting the right species, and planting densely.

Towards the end of this interview you’ll hear Shubhendu and I talking about the possibility of the launch of a new kickstarter campaign to create a video series on how to plant your own native forest in record time anywhere in the world. I’m happy to announce that the kickstarter is now live and open for donations. If, by the time you’re done listening to this episode you can see how much value there will be in making this information available in an easy to follow video format then I highly encourage you to follow the link in the show notes for this episode and donate whatever you can to help make this happen. I’ve already put in my donation and am really excited to start planting in my own area of Spain. No matter where in the world you live or work, reforestation could have a big impact on regenerating the health and biodiversity of your ecosystem.

Open Source documents on how to grow your own native forest 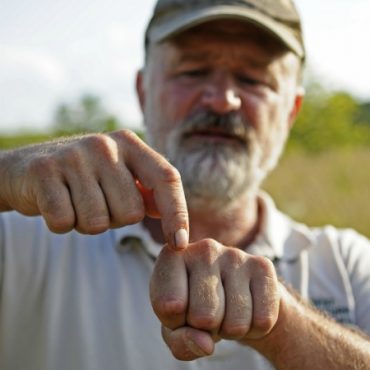 Welcome everyone to the first episode of a brand new season of the Abundant Edge podcast. I can’t believe I’m starting the fourth year of this little pet project that […] 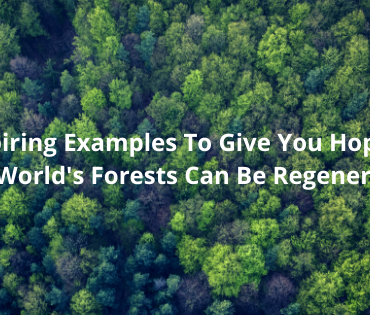 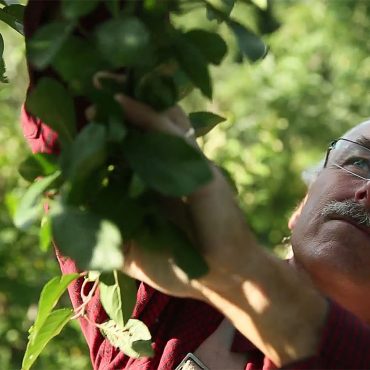 Turn your orchard into a resilient ecosystem with these steps! From Stefan Sobkowiak of Miracle Farms: 143